Sun Kang Jye hails from Malacca, and he received his Diploma in Fine Art from KLCA, graduating in 2000. He has been exhibiting since 1999, displaying works at key exhibitions like the Philip Morris Malaysia-ASEAN Competition and Lost Generation Space’s notthatbalai art festival.  Accolades that Sun has received include Starhill Gallery’s Visual Art Awards and an Honourable Mention at the Philip Morris Malaysia-ASEAN Competition. He has participated in numerous group exhibitions in Malaysia, as well as ‘Tanah Ayer: Malaysian stories from the land’ at Selasar Sunaryo Art Space, Bandung.

‘The Hand of Awakening’ looks at the concept of awakening and draws inspiration from a specific event in the mid-eighteenth century, the ‘Great Awakening’ among the English inhabitants in the North American colonies. The movement was advocated by Jonathan Edwards and it was concerned with religious affection and spiritual pursuit within the aspect of experience.

Edwards and his followers believed that through the effect of such a pursuit, agendas from the public arena – politics, economics, environment, livelihood – should be brought in for reflection, to seek righteousness and reform. But such a scene is permeated with a kind of mentality that spells out ‘feel good about ourselves’ – is it true freedom that is being exercised under such an atmosphere? Or is it a packaged brand of freedom? I believe that this type of freedom can be likened to a kind of temporal happiness, which is a far cry from the ultimate end of man, or ‘the joy that God is pleased to give man’.

As such, I’ve used materials according to the concept of awakening, illustrating the concept of recycling and reusing forsaken objects, thereby proposing the possibility of putting the same concept into practice in culture and art. To me, some objects could be useless at the start, but they can marvelously be transformed into something of value, representing that born-again quality and enhancing the beautiful relationship between the
author and the object itself. 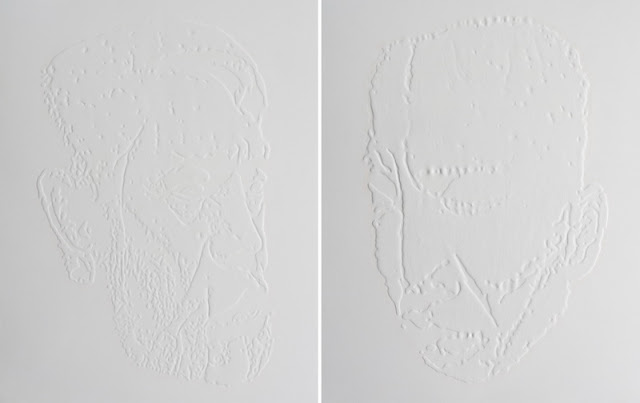 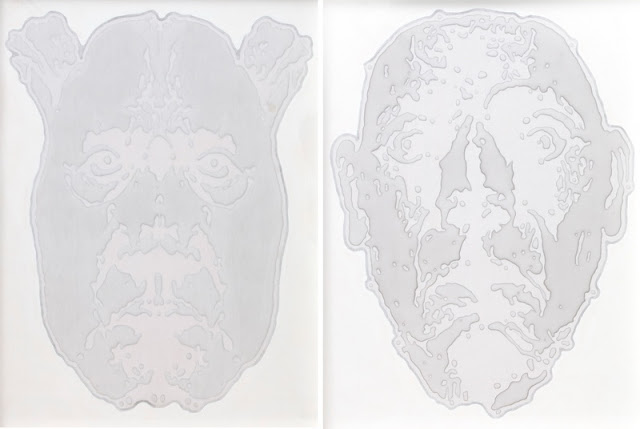 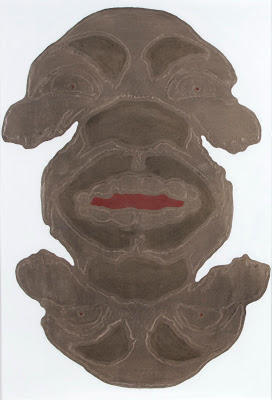 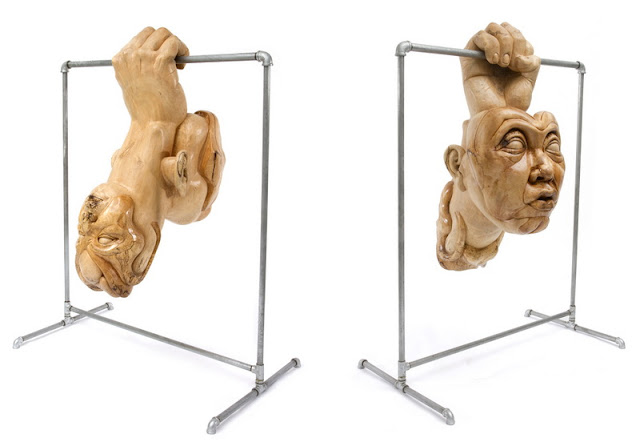 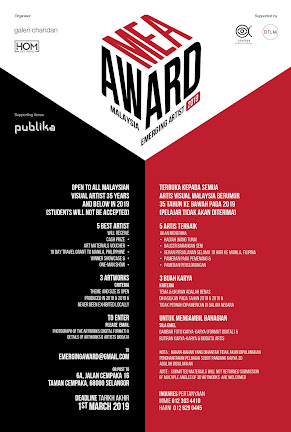 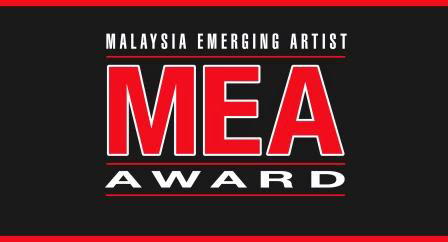 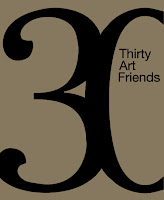